Christmas and New Year in Japan

What's new and how to appreciate it

Christmas: During my entire existence on this planet, my belief was that Christmas must be celebrated with people who you consider family, and to enjoy this day with festive food, drinks and presents. Because I was brought up in France and the UK, Christmas was a national holiday, an important day for most people and also a good reason to meet up with relatives to catch up on each others' lives. Now, I'm not saying that Christmas ISN'T celebrated in Japan, it's merely seen as less important and not historically or culturally relevant enough to make it a national holiday. Therefore, Christmas day is celebrated differently compared to western countries and cultures, and here's how:

1) The 25th of December is not a holiday, therefore Japanese citizens go to work, school or university like any other day. This is the first time that I've been faced with this dilemma. Although, last year some of my colleagues did work on Christmas day at a pub in the UK, which I too could have volunteered for, I've never been to a country where it's "normal" to not celebrate Christmas. Therefore, I woke up early in the morning to go to my philosophy class, which was uneventful, but necessary. As this was an international class, so not many students showed up, which was to be expected. 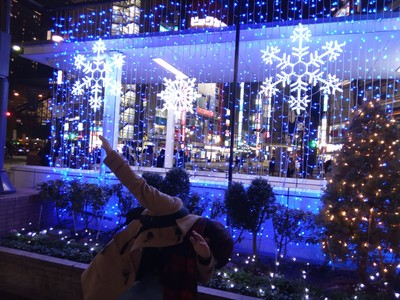 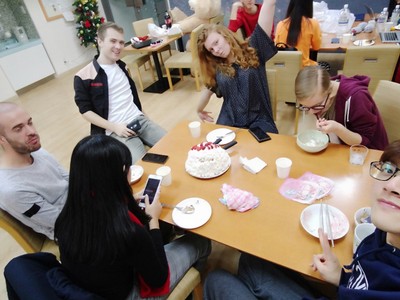 2) Japanese Christmas food is completely different to western Christmas food. If you're looking to roast a whole turkey in Japan, you'll have to look very hard to find one. Probably better luck on Amazon. There are some supermarkets which sell (for example) a whole chicken, but this will be quite a small chicken and the price will not be reasonable (maybe 2000 yen). Usually, people get KFC for Christmas in Japan. However, if you look in the sweet section, they do sell a variety of Christmas logs and Christmas cakes at supermarkets. Although, these won't be the type of Christmas cakes you're used to in the UK. The Japanese Christmas cake (which I have made myself), is composed of a sweet light cream, strawberries (which are also very expensive in Japan!) and a light fluffy sponge. Some may also have custard in them. In my dorm we organised a Christmas pot luck, with Christmas dishes based on different cultures, which turned out to be educational and delicious! 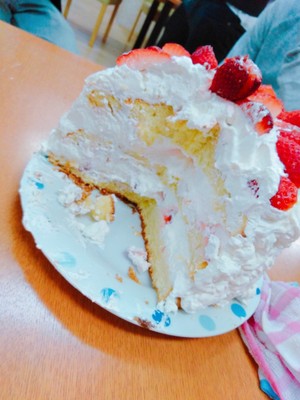 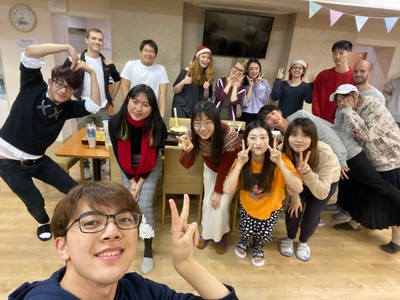 3) Christmas day is treated like Valentines day in Japan. Meaning, that if you're in a relationship, it would be normal to ask them out for a date on Christmas day and either go to Disneyland, to a restaurant, maybe a bar, or a Christmas market. This was not my case, but you will see the some couples out and about in Tokyo (which also means that most places will be open for business, as they will make a lot of profit during this time of the year). 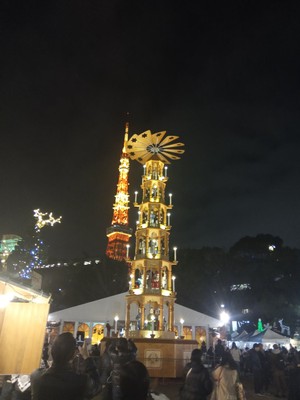 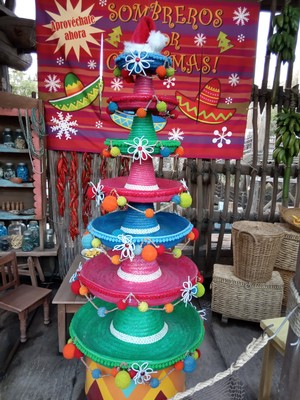 So, even though I felt, for the first time since I arrived in Japan, a little homesick for Christmas, I still got to spend it with good friends who I met through university by drinking, eating, playing games and enjoying each others company.

New Year: Obviously the most important holiday in Japan, which for me lasted 7 days, has many deep rooted traditions and is taken quite seriously by Japanese citizens. I suppose that in France we do have some traditions to celebrate for New Year, but if you're in Japan, they are unavoidable. And by unavoidable, I mean it's impossible not to notice all of the traditional New Year decorations, sending of cards, the amount of people going to shrines to pray and the famous tv shows which run only during this time of year. So, let me explain some of these important rituals:

1) New Year decorations are everywhere. If you enter any supermarket in December, the first thing you'll see are these interesting looking ornaments. Some look like bamboo, some look like dried grass tied into an intricate not, and some will look like sculpted mochi (rice cake). The one that caught my eye the most, was this mochi décor. I was very confused when I first saw it a shop near where I live, many different white balls with something orange on top in different sizes and placed on differing platforms. These are called kagami-mochi, which are offerings to the god in the New Year and are often placed at the entrances of all types of buildings. 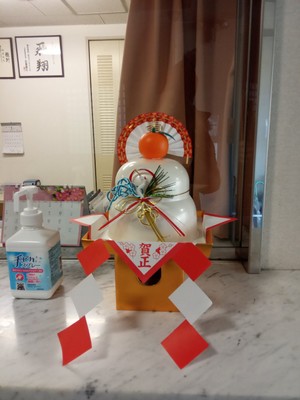 2) Praying at a shrine (hatsumode). Most people go to a shrine on New Years day onwards to pray for the up coming year. This could be for anything you desire I suppose. However, there's a ritual that you must follow to do so: first, enter the shrine through the big gates, then go to a small fountain to purify yourself with cold water, first clean the right hand, then the left hand, then pour water into your left hand to put in your mouth and spit out again, clean your left hand again, and finally clean the tool you were using. Then you may go up to the shrine, put money into the box (usually 5 yen), jingle the bells, bow twice deeply, pray and clap your hands twice, finally bow once more deeply. Sometimes people wait for hours to pray at shrines, and extremely long queues can be seen outside these places of worship.

3) FOOD! Is extremely important during this time of year, families usually spend New Year's Eve at home eating traditional foods and watching tv shows. One of these foods is soba, which are buckwheat noodles eaten cold with hot dashi sauce with soy, mirin and ginger. Really simple and delicious. Interestingly, watching tv is a popular past time for New Year, with shows such as Gaki no Tsukai and Kouhaku Uta Gassen which are super entertaining even if you're not Japanese, mainly because it's just bunch of famous people doing crazy things and turn out to be funny. 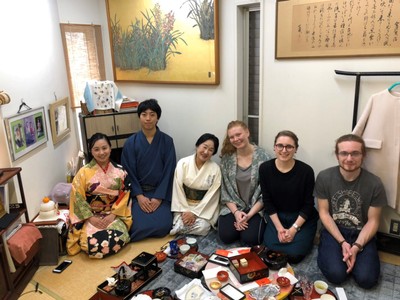 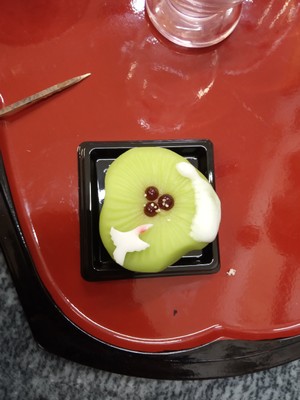 4) Sending cards to greet the New Year (nengajou). These are small postcards which friends and families send to each other to wish them Happy New Year, something personal and extremely common in Japan.

And that was my experience during this festive time of the year in Japan! Very different from what I'm used to, but was an extremely interesting and cultural experience.

Thank you for reading 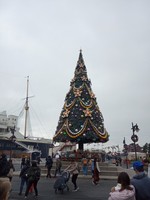